There’s a significant shortage of HVAC equipment needed to replace our customers’ current systems.  In some areas, if you were to sell a new system to a family, there’s a chance that order with your distributor can’t be completely fulfilled.  And I’m going to talk about why.

Nobody thought in March or April of 2020 when we were all sitting at home following Stay At Home orders that our industry, primarily residential HVAC, would see a 30% to 60% uptick in business through the summer months of 2020.

May, June and July were months that our company, as well as almost every other contractor I’ve talked to, saw record sales, especially in the equipment replacement area.  I’ve talked to some contractors in other parts of the country that haven’t seen this increase in sales, but it’s been few and far between.

To get some answers as to why this shortage has occurred, I asked a couple of industry professionals in my area to give me their thoughts.  I wanted to know what other contractors are doing about it, and when we can expect our warehouses to get back to normal levels of equipment inventory.

Why has the HVAC Equipment Shortage Occurred?

COVID-19 affected all manufacturers in one way or another.  Some manufacturers were hit earlier than others due to outbreaks in their facilities, forcing them to abide by CDC regulations and shut down for two weeks at a time.  It slowed down production to a near halt.

One industry professional told me, “Everyone felt the effects when the raw materials used to build our equipment became unavailable.  Theses included things like control boards from India, motors, and controls from China, raw steel, raw aluminum, and copper from various parts of the world.”

“When something like COVID interrupts any part of the supply chain system, including how those parts get shipped from there to here, and the number of employees working in these factories, the only thing to expect is chaos. We’re experiencing a weird dynamic right now with worldwide stress, but also with a high demand for our products and services.  The scenario is creating an almost panic for our industry to perform.”

What Are Contractors Doing Since Their Equipment Isn’t Available?

HVAC contractors, large and small, whose usual brand of equipment ran out, were forced to go to other stores and find anything they could get their hands on.  That created an even higher demand for equipment from our local suppliers.  So, while the sales were good for them, almost every supplier felt the squeeze, eventually getting to the point where they were out of product, which usually lasts a lot longer.

Another industry professional told me, “At first it seemed like a lot of contractors became extremely frustrated with the lack of inventory, especially since a lot of the jobs were already sold and they needed the equipment quickly.  But as time went on and EVERY supply house was having the same issue, it became apparent to us contractors that it wasn’t because these supply houses weren’t watching their inventory close enough, and restocking accordingly.  It was a bigger problem all around.”

When Will Things Get Back to Normal?

Equipment manufacturers are not and can not give us ETAs as to when equipment will be back to normal levels.  The demand for products and services in this area has outpaced the manufacturer’s ability to build, produce, and ship out inventory.

Some manufacturers are saying October, but that would be if no new setbacks occur from closures caused by another increase in COVID cases.  And in a time where new issues seem to arise from this pandemic every week, and with no dependable vaccine ready to go by the end of 2020, it’s tough to tell when the HVAC equipment shortage will end.

Fortunately, in California, we’re getting close to the end of the hottest time of the year, so local suppliers should have an easier time restocking their shelves as demand goes down.  Winter months are relatively mild around the Sacramento Valley, so we won’t get that high intensity of equipment change-outs experienced in other areas of the world with longer, colder winters.

Stay safe and follow CDC guidelines so we can get through this sooner than later.

Thanks so much for stopping by, and we’ll see you next time.

Don’t Miss Our Video on This Topic: 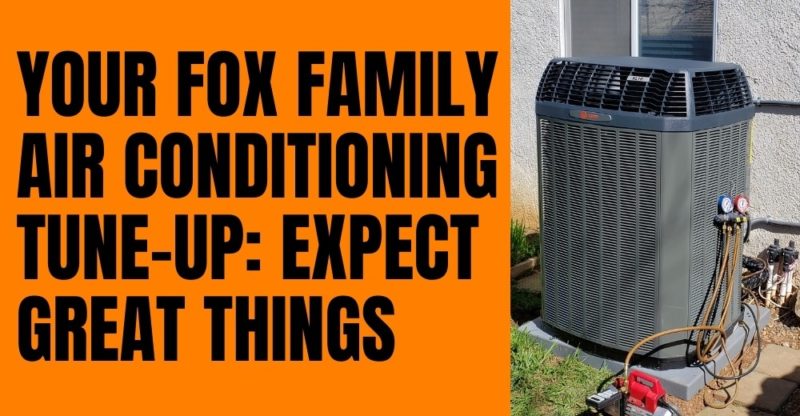