Many Sacramento homeowners often find it hard to decide whether they should keep repairing their existing HVAC system or replace it with a new one. This article discusses some of the things which can alert such homeowners that it may be time for some HVAC upgrades.

The HVAC system plays an important role in ensuring that the members of your household breathe high-quality air. Frequent coughing or sneezing is an indicator that the system is failing in this role.

Upgrading to a better HVAC system may improve the indoor air quality in many ways. For example, a properly sized system is able to extract most of the particulates from indoor air.

Have you noticed that your energy bills are higher than they used to be? The HVAC system may be responsible for that increased energy consumption. This is particularly possible in case the system is aging and its components can no longer work as well as they once could.

Upgrading such an HVAC system will result in a reduction of your energy bills since the energy consumption of the new system will be lower. Energy Star or SEER rated systems are particularly energy-efficient.

You should also think about upgrading your HVAC system in case it has become unusually loud as it is working. Some systems may remain noisy even repairs have been conducted to fix any components which were defective.

The only way to restore calm and quiet conditions is by replacing the noisy HVAC system with a newer one which operates more quietly.

Be observant and find out whether your heating and air conditioning system in Sacramento cycles on and runs for a longer duration than it used to. Those extended run times should concern you because they indicate that your system is finding it harder to keep your home within the desired temperature range.

That extended operation increases the amount of energy that the HVAC system uses. The rate of wear also increases since the components will be working harder to condition the air in your home. Upgrade the system before it fails completely.

It may be time to upgrade your HVAC system if the frequency of having repairs done is increasing. High repair costs point to a system which is breaking down, one component at a time.

It is never a good idea to hang onto a system that needs HVAC upgrades because it will become there’s no guarantee that nothing else will fail and require more money. Upgrade to a better/newer system so that you avoid those high repair costs.

It can be inconveniencing to have some rooms of your Sacramento home warmer or colder than others are. A functional Sacramento ventilation, heating and air conditioning system should maintain uniform conditions across all the rooms of a home. Any difference detected could be a sign that the system can no longer meet your requirements. Upgrade to a better system so that you can enjoy uniform conditions in all parts of the house.

Age is an important factor to consider when contemplating whether or not your HVAC system should be upgraded. Each system comes with a manual which stipulates its expected service life, such as 15-years.

However, the way in which that system was maintained over its life can shorten or increase this useful life. It is generally advisable to upgrade the HVAC system if it is nearing the end of its expected useful life. This is because that end-of-life period tends to be characterized by the failure of the major system components, such as the compressor. Upgrading saves you from incurring those high repair costs for a system approaching the end of its life.

Each of the signs above may not on its own justify the decision to replace your HVAC system. However, a combination of those signs is a sure sign that you may be better off upgrading the system instead of sinking money into a system which is showing multiple signs of failure. Contact a Sacramento air conditioner replacement expert so that you can get help in selecting the best replacement system. 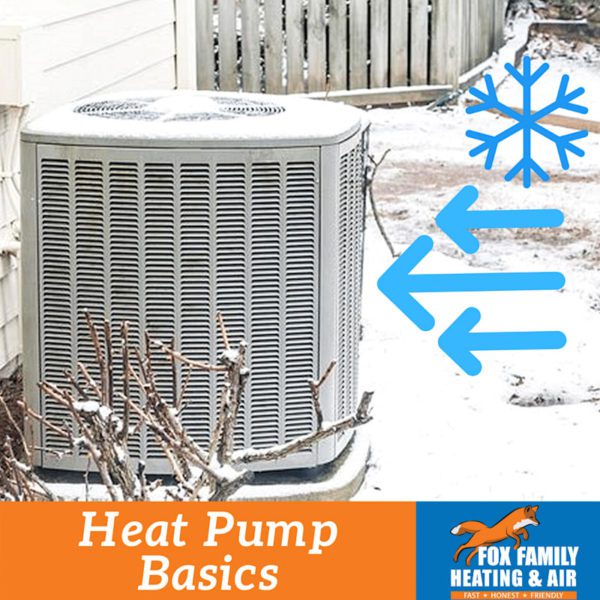 How Much Does New Air Conditioning Cost in 2020?