How Heating and Air Zoning is Supposed to be Used

I find that some technicians don’t know how to explain to their customers how to properly use their zoned heating and air conditioning system. They tell their customers to just set the temperature to 75 on both floors and leave it. That’s not how zoning works! If you wanted to have both floors or both zones at 75 degrees, why not just cool the whole house at once? Why do we even need zoning at that point? On today’s blog we’re talking about the do’s and don’ts of zoning.

Heating and air zoned houses, or houses with two or more thermostats, are usually found in homes that have two floors, or in sprawling ranch style homes. In this blog we’re going to talk about older homes that have had zoning added to their now oversized system. We’ll also talk about what kind of lifestyle fits best with a zoned system. And finally, we’ll be discussing how to use zoning to save you money, which is really why zoning in a home is even a thing.

Many homes in the Sacramento area are big enough to support families of 2 to 6 people. Such a home will have a designated living area that includes the kitchen, dining, family rooms, common area restrooms, entryway and other common areas. The other part of the house consists of the master bedroom, master bathroom, larger closets, the kids’ bedrooms, their bathrooms and sink areas, and the laundry room. You could easily break this home down into two “zones” with a thermostat to control each one.

The System is Oversized

To illustrate my point, let’s just say you have a typical 1950 sq. ft. home of conditioned space. This doesn’t include areas of the house like the closets, pantry, and other rooms that don’t have registers supplying air to them. This hypothetical house is two stories and originally came with a big 4-ton air conditioner that would satisfy the whole house at one time.

Ten years later, the owner adds a thermostat to the upstairs area, so they’ll have two zones; one for upstairs, one for downstairs. Another 10 years goes by and the system is now 20 years old.  Because it no longer cools as it should, the new owner is ready for a new system.  He doesn’t understand why he’s being told the new system should be smaller — much smaller! Because that’s not how to use zoning.

Heating and air zoning is an excellent idea!  But keeping that big, old 4-ton system there is a big mistake. If a 1950 sq. ft. home is divided into fairly similar sizes — 1150 sq. ft. downstairs and 800 sq. ft. upstairs, for example — then only one zone is calling for cooling.  That big 4-ton system (which remember, was designed to cool the whole house at one time) is overwhelming the temperature change in that one zone.  That’s half of the house!  It’s over pressurizing the ducts for that zone.  It’s sending a high velocity of air through the registers of that one zone. This is generally putting a big strain on the entire system, with the exception of the unused zone.

This strain is similar to high blood pressure for the human body. You can run on high blood pressure for a while, but if it’s not regulated, the body can suffer and fail earlier than usual. The same goes for the compressor which is a lot like the heart of the human body. It pumps refrigerant to and from the indoor coil and outdoor coil. Too much short cycling, turning on and off quickly, makes the motor see an enormous amount of damaging heat and energy on every start-up, time after time after time.

When your system is twice the capacity that it needs to be, because only one zone is needing air, it’s going to satisfy that one zone way too fast. On/Off, On/Off, all day long. See, your AC wants to run for longer periods of time at less amperage to cool your house effectively. One to two degrees change for every 15 minutes is not unusual according to Honeywell. But 2 to 3 degrees in five minutes is too fast. I won’t get into this too much as I have several YouTube videos for customers on this topic, but we want to condition the whole room, not just the human. This is how we keep proper humidity levels and prevent wide temperature swings in the room.

What Is the Right Size Unit, Then?

If we were just conditioning that first floor at 1150 sq. ft., what size would we need? Without getting too technical, we would need about a 2.5-ton system. There are factors that would make it smaller or larger, but again I’m trying to keep this short and simple. And what if we were trying to cool just the upstairs bedroom areas at 800 sq. ft? We would need about a 2-ton system. Now, what if both zones happen to be calling for air at the same time? This is where it can get tricky, but for God’s sake, we are NOT doubling the size of the system.

When it comes to heating and air zoning , my rule for our technicians is to size the system a half-ton larger than the largest zone in the house.  In this case it’s 2.5 tons, so we will size the whole system at 3 tons. This is a full ton smaller than the original one installed, which surprises some prospective buyers.  But it’s correct. Because of sizing issues already mentioned in this blog, I can stomach a 3-ton system blowing through the smaller 800 sq. ft. zone without doing major damage to the new system over time, especially if some bleed off dampers like the new Honeywell ARD dampers are installed. This allows the correct amount of air to get to the small zone and any extra bleed-off to the other zone in very small amounts.

What happens when both zones reach a point in the day when they are both calling at the same time? That extra half-ton will satisfy one zone or the other first. When that happens, that’s zone closes its damper and allows the other zone to continue until it’s satisfied.

We’re not talking about the laws of thermodynamics to the letter, here. And nothing I say is absolute. Of course, there are variables that your technician will have to take into consideration when it comes to your home, but an experienced installer will know what is right and what’s not when it comes to zoning your house.

For a deeper dive, you may want to view our videos:  What Temperature Should I Set the Thermostat in My House? and What’s the Best Way to Cool My Two-Story House?  Both have a lot of good information you may not have known about your AC system, so I hope you enjoy them.

Let’s talk about certain lifestyles where it doesn’t make sense to have a two-zone air duct system. I just had a customer who has a nursery and kids’ playroom upstairs while the caregiver and other relatives occupy the downstairs portion of the house throughout most of the day. What’s more is their demand for cooling is considerable given that they like it to be 72 degrees upstairs during the day for the kids and would like it to be 70 to 72 degrees downstairs at the same time of the day for those downstairs. And they expect those temps even on the hottest days of the year. That’s not the way zoning works.

As I mentioned in the video about How to Cool Your Two-Story Home, the typical home we work on is one where a parent stays home with a child, or retirees that don’t have to go to work anymore, so there is usually someone home most of the day. I tell people in these homes to focus on running the AC downstairs where they typically are throughout the day. So, if you like it 75 degrees in your normal living areas, make it 82 upstairs, in the area you’re not using. Run the AC primarily throughout the day downstairs at whatever temperature you’d like, until about 6 or 7 pm. Then, shut the thermostat off for downstairs and have the upstairs start cooling off so that by the time you get to bed, it’s cool enough upstairs to sleep for the whole family.

It’s already 75 degrees downstairs when it shuts off, so it won’t quickly warm up and make it uncomfortable for you.  Set the downstairs to be 82 degrees, where no one needs the AC running. It won’t get there overnight, but at least the system doesn’t come on downstairs, so the AC can focus its efforts on cooling down your second story as quickly as possible.

Saving Money with a Smaller System

You can set it up however you’d like on your thermostat’s schedule. If you need help with that, call or text us and we’ll get out to you and set it up. The main reason for having two thermostats is simple.  The system is not sized big enough to cool the whole house at once.  Because it’s designed to cool one floor, or one zone at a time, your home’s two-thermostat AC system is designed a little smaller.  We save money with smaller systems.  Efficiency is a huge concern for lots of people around the Sacramento Valley.  The smaller the system, the less we pay for the electricity used to run the AC.  When we don’t try to cool the entire house at once, we also save money and energy.

I hope this helps explain a little more about heating and air zoning, and how to use it properly. The intent was to enlighten folks that running both zones at 73 degrees all day isn’t the way zoning works. Think of it as two separate zones that we are conditioning at two separate times of the day. If both zones happen to call for cooling at the same time, a properly sized air conditioner will manage its way through it.  It will satisfy one or the other zone first, and then give the full system to the lagging zone.

Thanks so much for stopping by and we’ll see you on the next blog post.

Don’t Miss Our Videos on This and Related Topics: 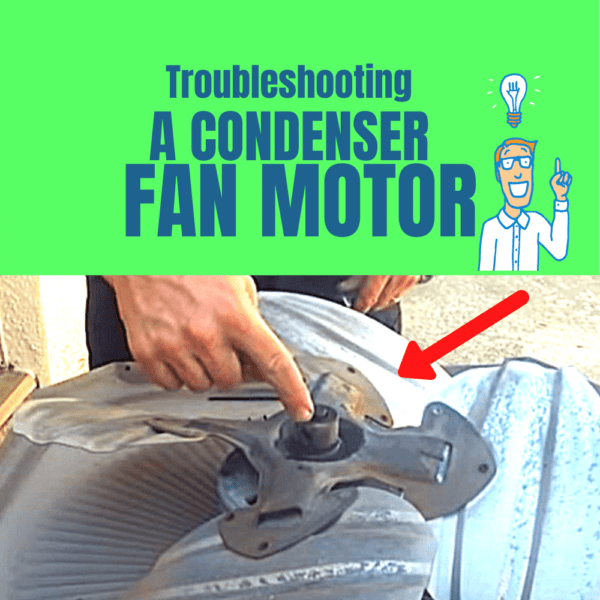 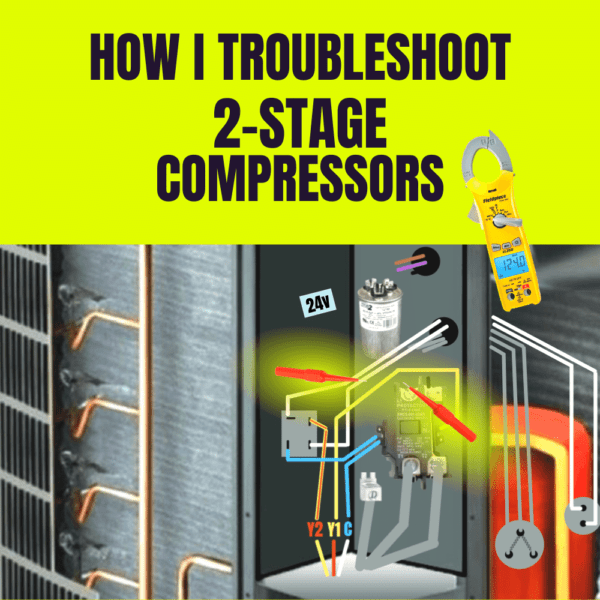