Once again, PG&E is having to shut down electricity for over 150,000 customers in locations caught in the middle of local wildfires.  Rolling blackouts will also occur this week for customers in other parts of northern California who aren’t necessarily impacted by local fires, but have to succumb to the needs of their electric company who needs to relieve the stress on the delivery of electricity on the hottest days of the year.

So many people are using their AC’s on hot days.  This can create a high demand for the power company to deliver.  The heat can be life-threatening for people who depend on electricity to cool their homes.  Some people are sensitive to temperature swings.  Infants and older adults are groups most impacted by power grid shutdowns.

Power Shutdowns and Your AC

Beyond shutting down your electricity, power shutdowns can actually damage your AC.  Your compressor that sits at the bottom of your outdoor unit is one of the hardest motors in your house to start up.  Once that motor is started, it’s imperative to have regulated voltage applied to it to run effectively.

Power shutdowns and sudden re-energizing of your home’s power supply can send jolts through the power delivery system.  When jolts hit your air conditioner’s power supply, it feeds into the parts themselves, especially if they’re running at the time.  The same thing happens when the system calls for cooling when the power is turned back on by the power company in your area.  The inrush of power hitting your house, albeit ever so slight, is enough to take out the most expensive parts of your AC system.  Here is one of my most popular videos on diagnosing a bad compressor.

Rolling Blackouts Can Damage Your Control Board

It’s really unfortunate when the electric company’s power shutdowns randomly impact your home.  Damage is often done when systems are running at the time of the shutdown and upon re-energizing the grid.  Power companies are forced into some tough situations sometimes.  Randomly selecting which area of the state gets shut down is one of them.

Lawsuits for causing wildfires and power grid relief are the main reasons PG&E has to monitor usage during certain times of the year.  And right now is one of those times of year.  Power shutdowns can damage your AC equipment at your home unintentionally.  It’s very similar to situations when someone takes out a power line in your neighborhood, sending a jolt to the heart and brain of the system.

Homes can be equipped with surge protectors.  This would be one way of suppressing voltage spikes entering your home’s power supply, related to shutdowns and start-ups.  We hope this never happens to you but if it does, visit our website to schedule an appointment for us to come out and diagnose the damage to your system.

Thanks so much for reading this week, and we’ll see you on the next blog.

Don’t miss our videos related to this topic:

Why Does Condensation Form on My Home’s Windows? 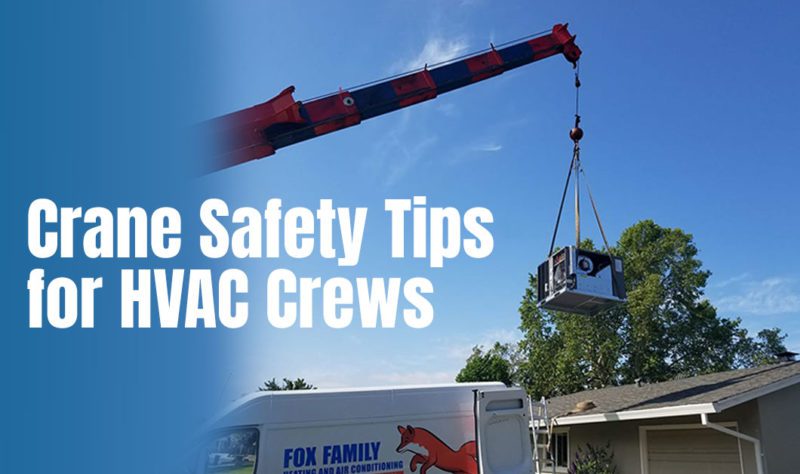